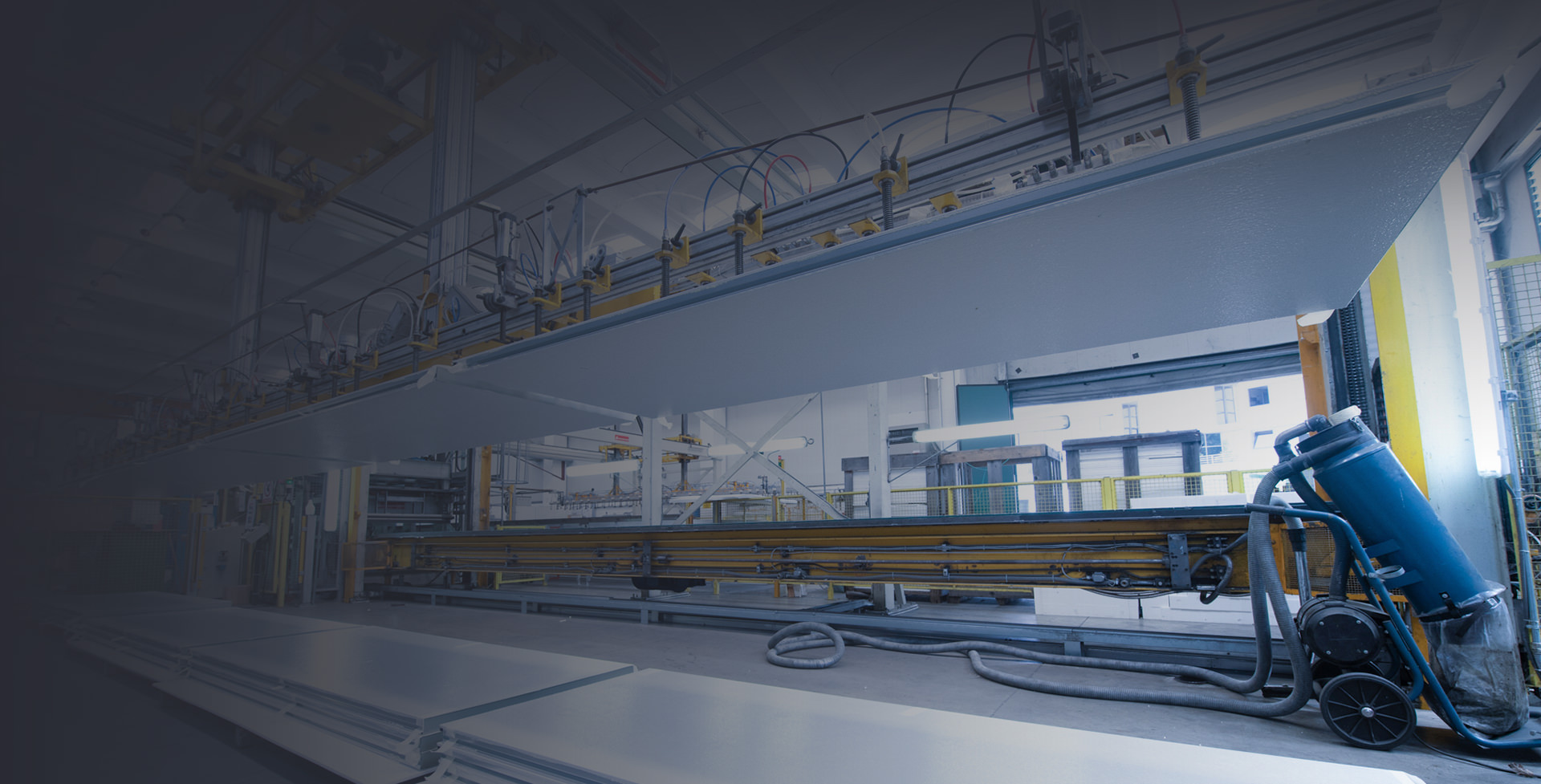 Since 1979, the aim of our technology
has been simplicity.

The simplicity of use of our products is the constant commitment of our entire company.

Forty years ago, a small company was born. With courage and foresight, that company dreamed of simple construction systems, always with a vision that went outside our national borders. Today, Panurania is a company active in 3 continents, known for its ability in the production of insulating sandwich panels for modular buildings.

Our technology serves those in need of thermal, acoustic and fire resistance performance. But our preferred company business is to be able to create products that are easy to use. After 40 years, in the world of Industry 4.0, we coined
Panurania 4x0: zero structural problems, zero rework, zero visible fixings, zero waste of materials.

OUR HISTORY, STEP BY STEP

Urania Group from yesterday to today.